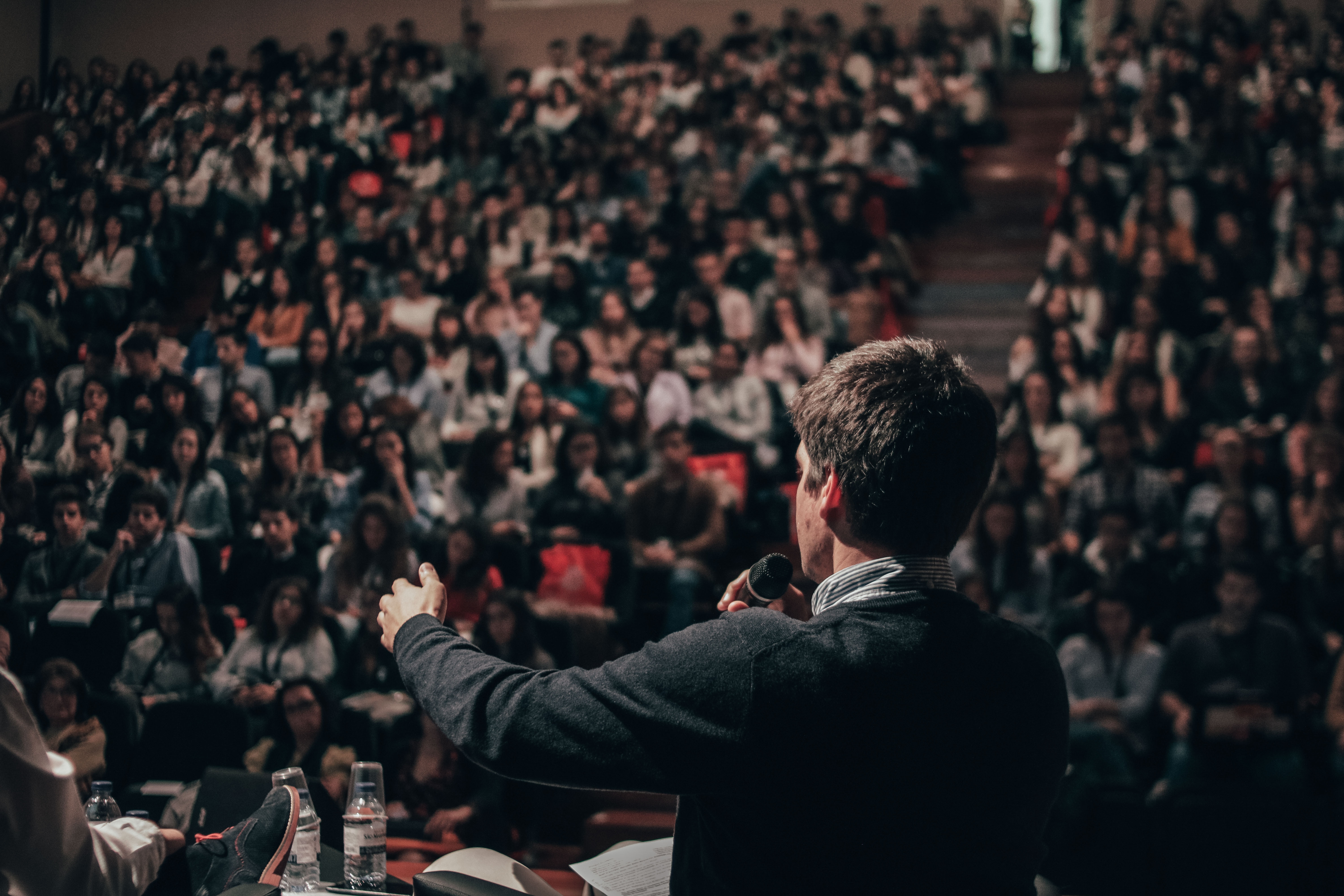 ⛓ Constraints are a blessing, not a curse

Unlimited time and a blank canvas are overwhelming because there are too many choices to make.
Constraints take some of the choices away and free up mental bandwidth to maximize the output within limits.

The more you write, the more ideas you'll have to write about.
Don't *save* your best ideas for later when you think you're more experienced/skilled/have a bigger audience.
Get them out now and start refining.

🔁 You have to repeat yourself a lot

Audiences are built on a few core ideas, repeated in different forms and formats again and again.
Find the topic interesting enough that you can explore it from every angle without getting bored.

It will bring people closer to you.
We appreciate honesty and vulnerability.
Share what you've learned and what your next steps are.
People will follow along and most want to see you succeed.

You have to get everything out first before you can start cutting it back down to the essence.
Mark Twain already said it best: “I didn't have time to write you a short letter, so I wrote you a long one.”

🚢 Publish before something is "done"

Ship early and iterate often based on feedback.
People are less likely to give you honest feedback on something that looks already polished and like you've put a lot of time into it.

👀 More people watch what you're doing than you expect

Not getting any engagement on what you published can be frustrating.
It feels like nobody cares.
But most people who enjoy your creations won't tell you. They lurk in the background.
You are being seen!!