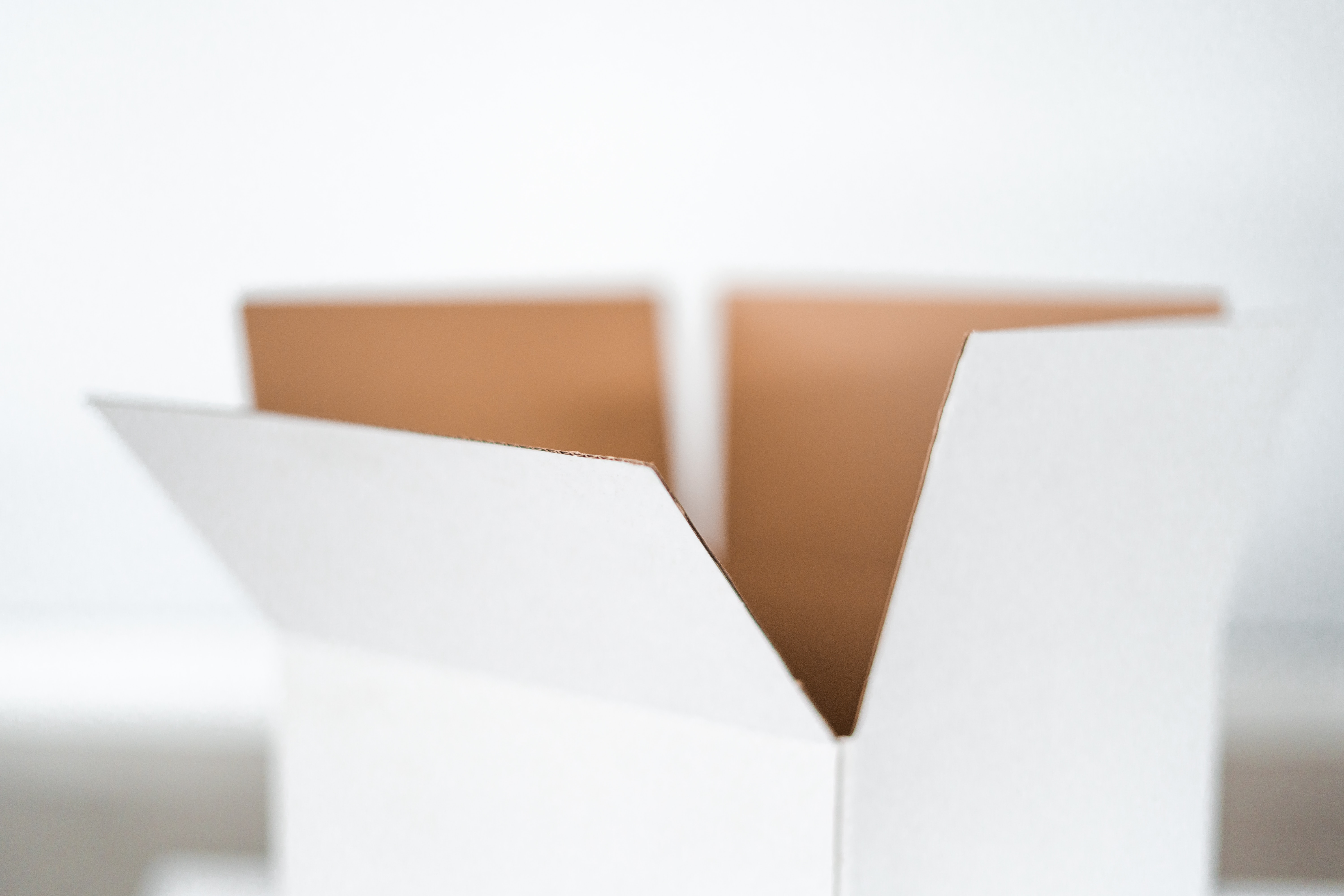 Put yourself in a box 📦

Topic
Marketing
Publish Date
Apr 22, 2021
Must-Read
Figuratively speaking...not literally. In case that wasn't clear 😉.
So, what's the box?
The box is your niche. The constraints you're imposing on yourself that limit what you talk about on social media, in your newsletter, etc.
But why would you do that?
By putting yourself in a box, you grow faster.
People read the label on your box and know what they can expect from you. They'll know immediately what they can learn from you.
That could be anything from Roam Research to Twitter growth and book publishing.
However, this can feel hard or nearly impossible to implement for 3 reasons:
It's counterintuitive...but it's actually harder to build an audience and become known for something when you're outside of a box.
You can always experiment and explore to find the box you WANT to be in.
2 people who have done that really well:
Marie Poulin focused on creating content all around Notion. And that's what we all know her for.
Robbie Crabtree conquered Twitter talking almost exclusively about public speaking. And became known for teaching "Performative Speaking."
The great thing is that you can always step out of your box when you've outgrown it.
As Marie says, "niche down to blow up."